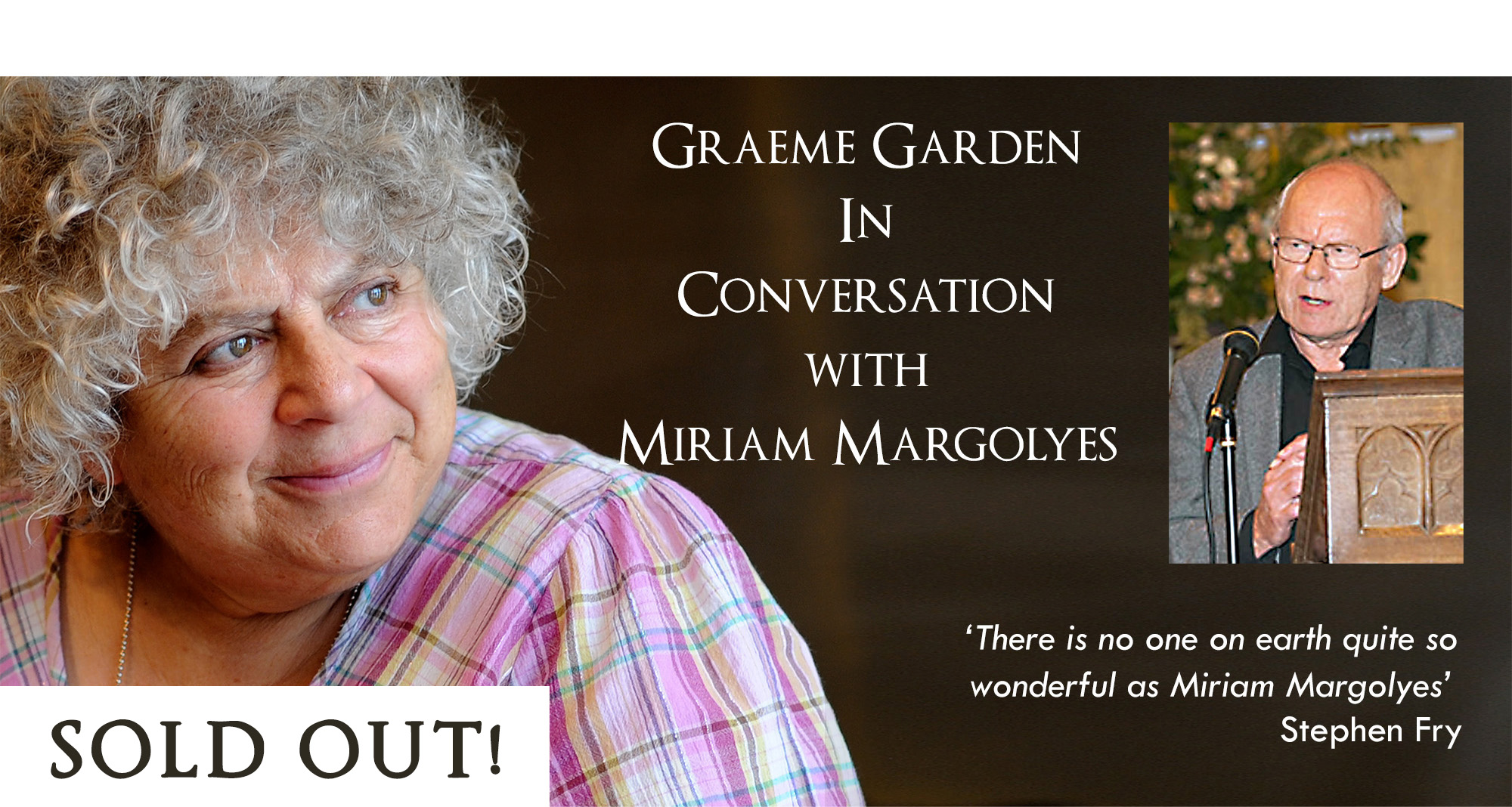 THIS EVENT HAS SOLD OUT
To be placed on the list for cancellations visit the Box Office click here.

Spend an evening in the company of one of Britain’s favourite (and naughtiest) national treasures, Miriam Margolyes OBE, as she shares stories from her remarkable life and her favourite comedy moments with our Patron and comedy legend, Graeme Garden OBE.

BAFTA-winning actor, the voice of everything from Monkey to the Cadbury’s Caramel Rabbit, creator of a myriad of unforgettable characters from Lady Whiteadder to Professor Sprout, and currently Mother Superior in Call the Midwife, Miriam is one of the most recognisable actors working today at the age of 80.

Miriam was born in Oxford and read English Literature at Newnham College, Cambridge. She has a passion for Charles Dickens, for radio, for Palestine and is highly outspoken on talk shows, for which she is much in demand. She loves Martha Argerich and Cecilia Bartoli.  She is a lesbian, a non-believing Jew and an Arsenal fan.  She loves India, food, politics and Italy.

In conversation with Graeme, Miriam will take you on a hilarious journey through a truly independent mind and life. Miriam and Graeme will share their favourite tv and film comedy moments from the last fifty or so years!

Reliably outrageous and always entertaining, join Miriam and Graeme for a riotous evening as full of life and surprises as the actor herself.

Graeme Garden was born in Aberdeen, Scotland in 1943, educated at Repton and Cambridge University (where he appeared in the Cambridge Footlights productions) and later qualified in Medicine at King’s College, London.

On Radio Graeme has written and appeared in ‘I’m Sorry I’ll Read That Again’ and for 50 years, has been a regular member of the team for ‘I’m Sorry I Haven’t A Clue’, a programme that he devised for BBC Radio 4. On TV he co-wrote episodes of ‘Dr In The House’ and starred in BBC 2’s ‘Broaden Your Mind’ before joining Bill Oddie and Tim Brooke-Taylor to become ‘The Goddies’.

On stage he has often toured, and has appeared in productions at the Royal Court Theatre, The Manchester Royal Exchange, and the National Theatre. Graeme is proud to be a Patron of LHNT which he has been since 2016.

Graeme Garden in conversation with Miriam Margoyles is a fundraiser in aid of the Lawrence Home Nursing Team. The Nursing Team provides free end of life nursing care, day and night to people in their own homes. 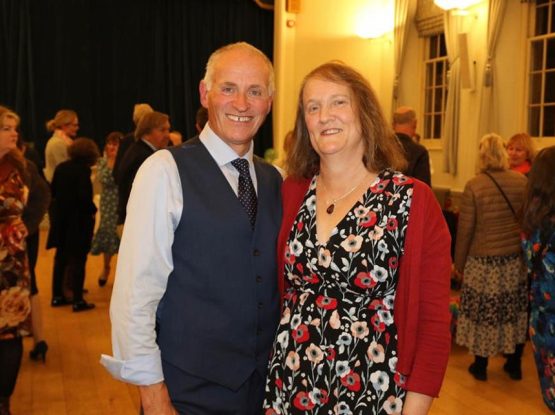